Dead Amps are Erin O’Toole and Jonathan Payne. They met in southern California in 2004, and started playing music together shortly after that.

During those first few years, they played lots of venues throughout Los Angeles and Southern California, won a few local music awards, and cut their teeth producing their own music in the first studio they built.

As it happens, bands often come to an end, and this one was no exception -- but Jonathan and Erin knew their relationship was just getting started. The foundation for Dead Amps was already laid. They had other musical territory to explore.

Jonathan built the next incarnation of their studio and they released their first batch of songs (Ascension EP) in 2007. The following year, they put out their first full-length album, Reloader, which saw a handful of songs on the college and electronic music charts, and their track “Storms” was named a Hot Pick by acclaimed UK publication Future Music.

After moving to Colorado in 2009, they continued to create and put out a number of releases.

Between 2017 and 2019 they teamed up with UK-based indie label Pink Dolphin Music Ltd. to put out their next releases: EPs Sleeper Haze and Portrait of Our New Storm, and the full-length album Modern Garbage (along with its counterpart, Modern Garbage Remix Trash).

In 2019, Pink Dolphin Music Ltd. put out a tribute to David Bowie’s 1980 classic Scary Monsters (and Super Creeps), with Dead Amps’ distinctive vision of “Fashion” being a highlighted track on the album.

Dead Amps: Where We Are Now / Harnessing the Chaos - BandWagon Magazine

Reviews of Bandcamp Tapes and Streams

You got to have a code…Part 2

It’s in the nature of an exercise like this, that you expect much of what you hear to be a bit average – after all, you get very little for nothing these days. So it’s been a pleasant surprise just how good everything I’ve listened to so far has been – at the very least listenable and often much better than that. Now and again, though, if you’re lucky, you come across something which is excellent in every respect; this is one such album.

Dream pop meets space rock, with echoes of everything from Ladytron to Galaxie 500, bursts of shoegaze and post-rock guitar, moments of art rock archness – it’s got it all. This is a band whose back catalogue I need to visit very soon.

Portrait Of Our New Storm

Buy album
View on Bandcamp
Dead Amps - the duo from Colorado, USA - return with an EP Portrait Of Our New Storm. Mixing Indie guitars, Pop melodies and harmonies and Electronic synths; this is a must-hear collection of songs.
Read more…
0:00/???

Buy album
View on Bandcamp
Dead Amps from Colorado, USA deliver a full-length album packed full of their unique Indie style Electronic music. Mixing synths with bass and guitars, Dead Amps can often feel edgy and other times feel really comfortable. Their style is definitely one to listen to. The more you listen, the more you will fall in love.
Read more…
0:00/???

Dead Amps are Erin O’Toole & Jonathan Payne, a wife and husband duo.  As midwestern transplants, they met in Southern California and are currently living in Colorado. They’ve been developing music together since 2005.

Their music can be described as an imaginative, imagery-inducing fusion of space rock, electronic indie-pop, dream-pop and post-punk, with an overarching artrock aesthetic. 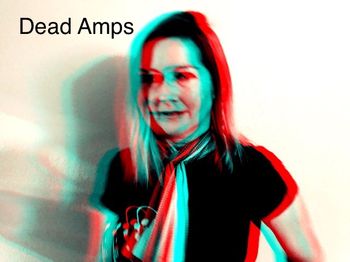 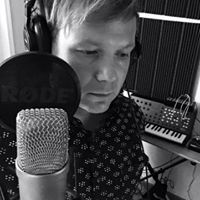 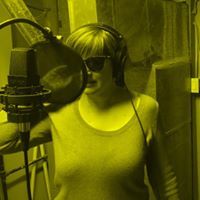 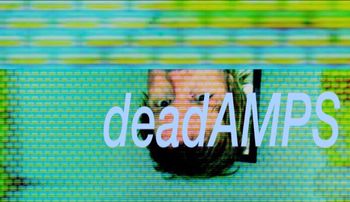 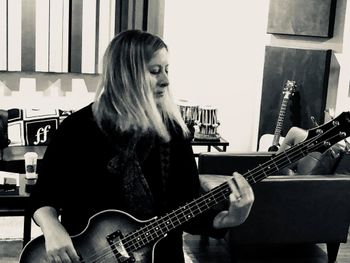 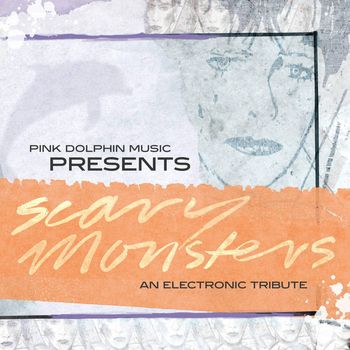 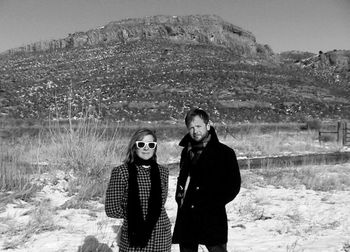 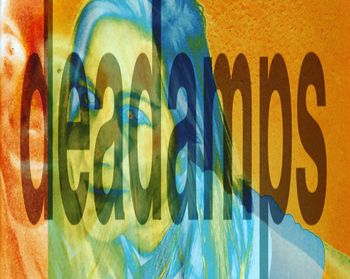 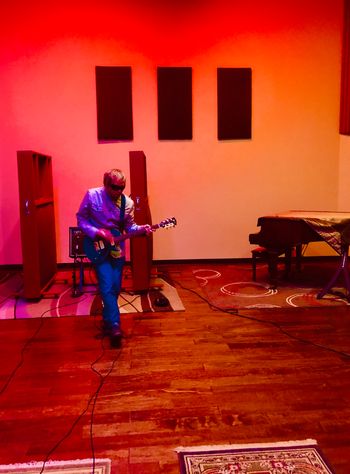 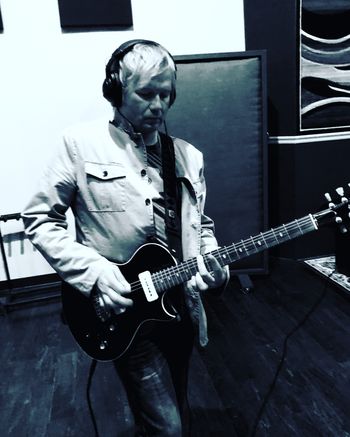 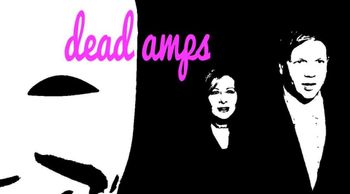